The Garden of 100 Sensations 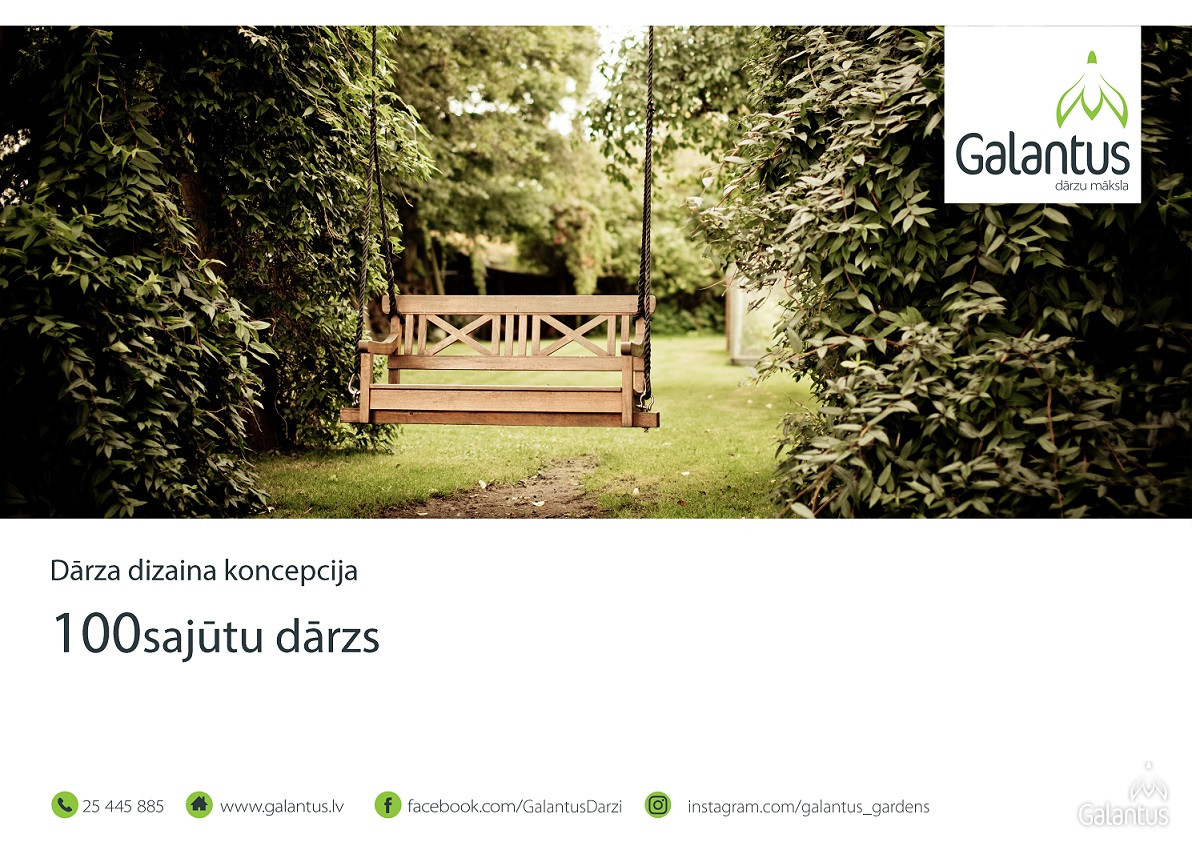 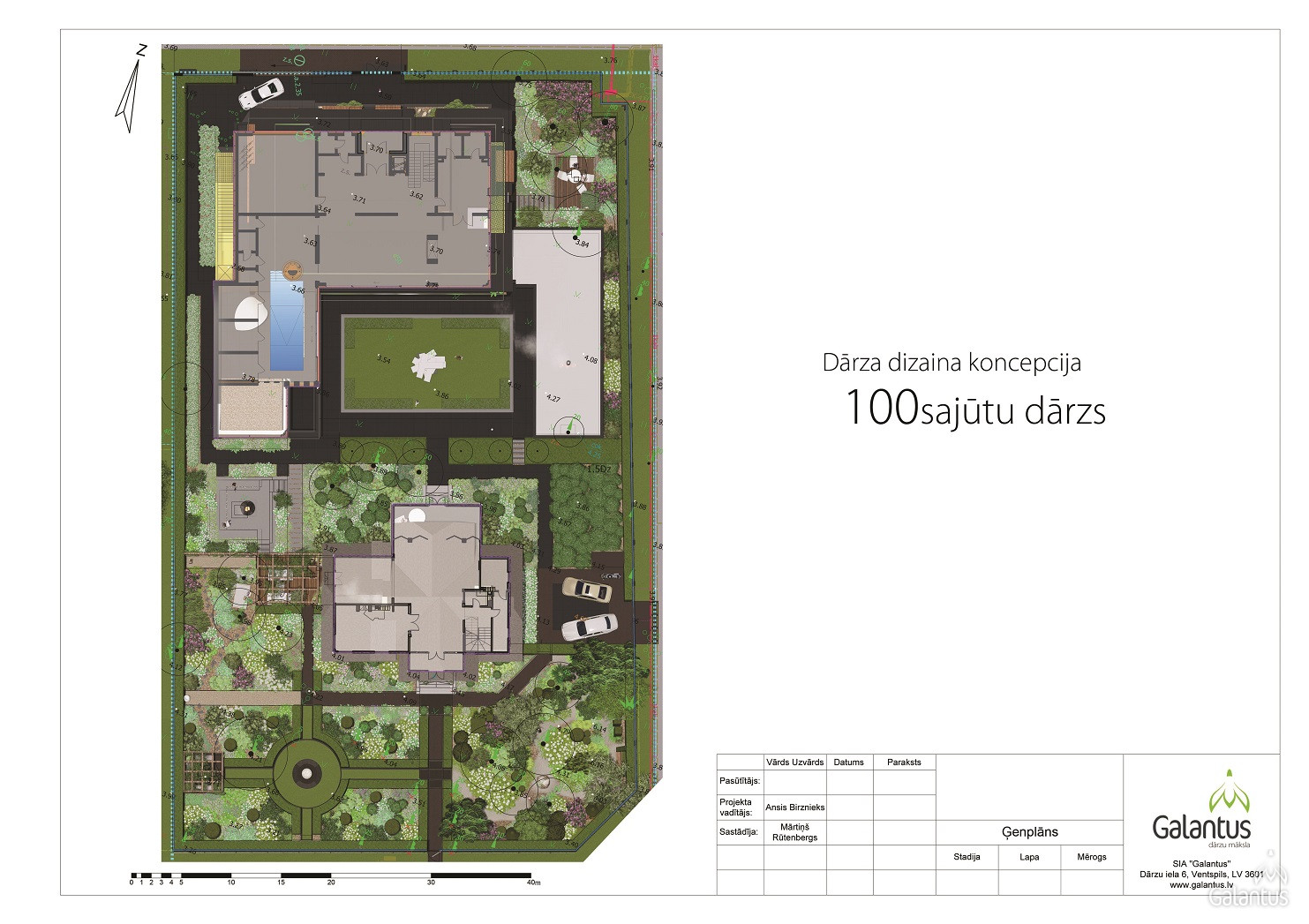 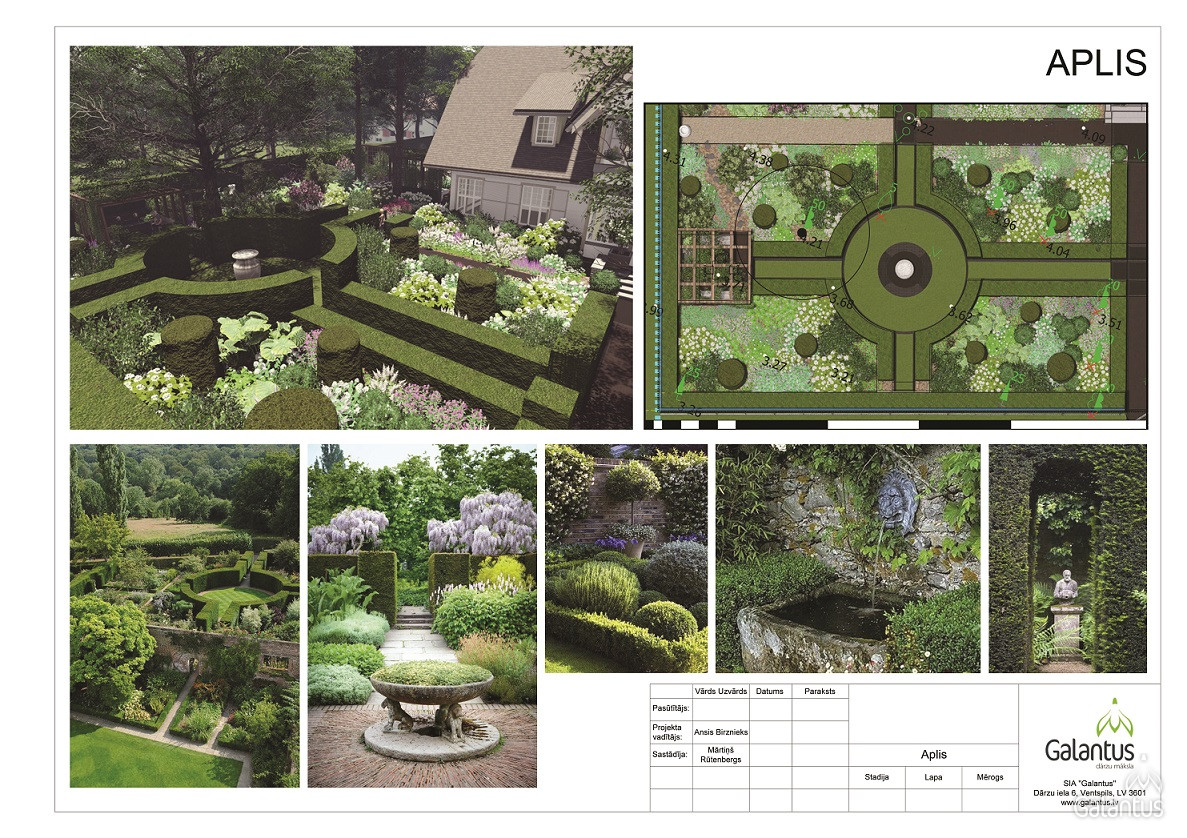 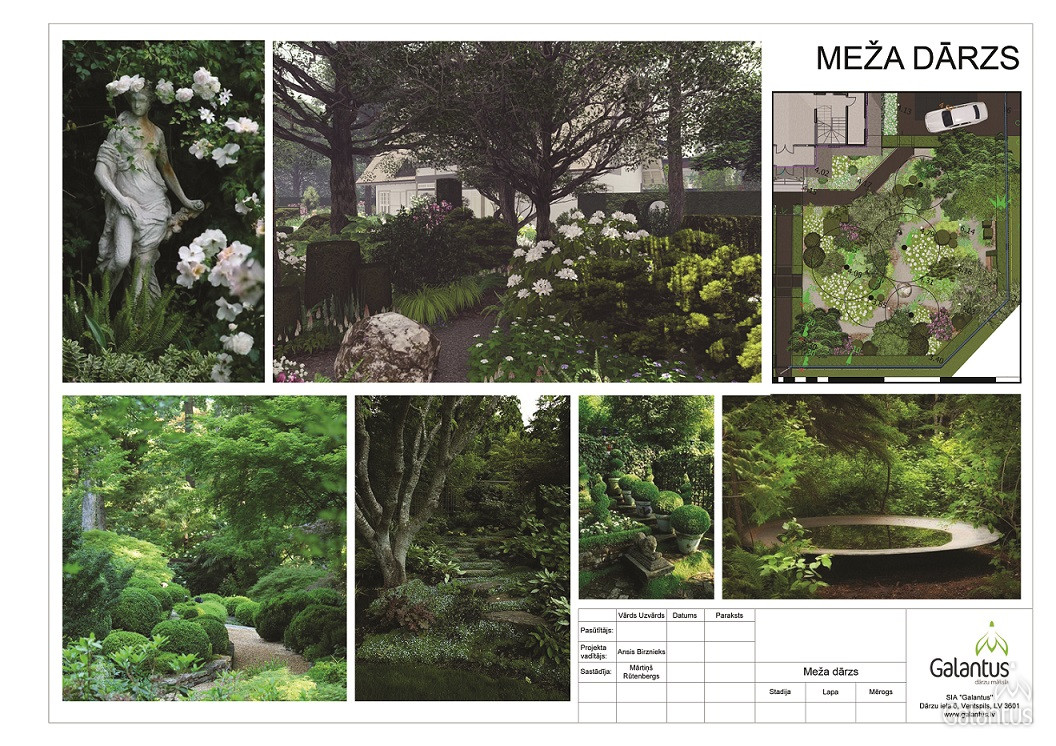 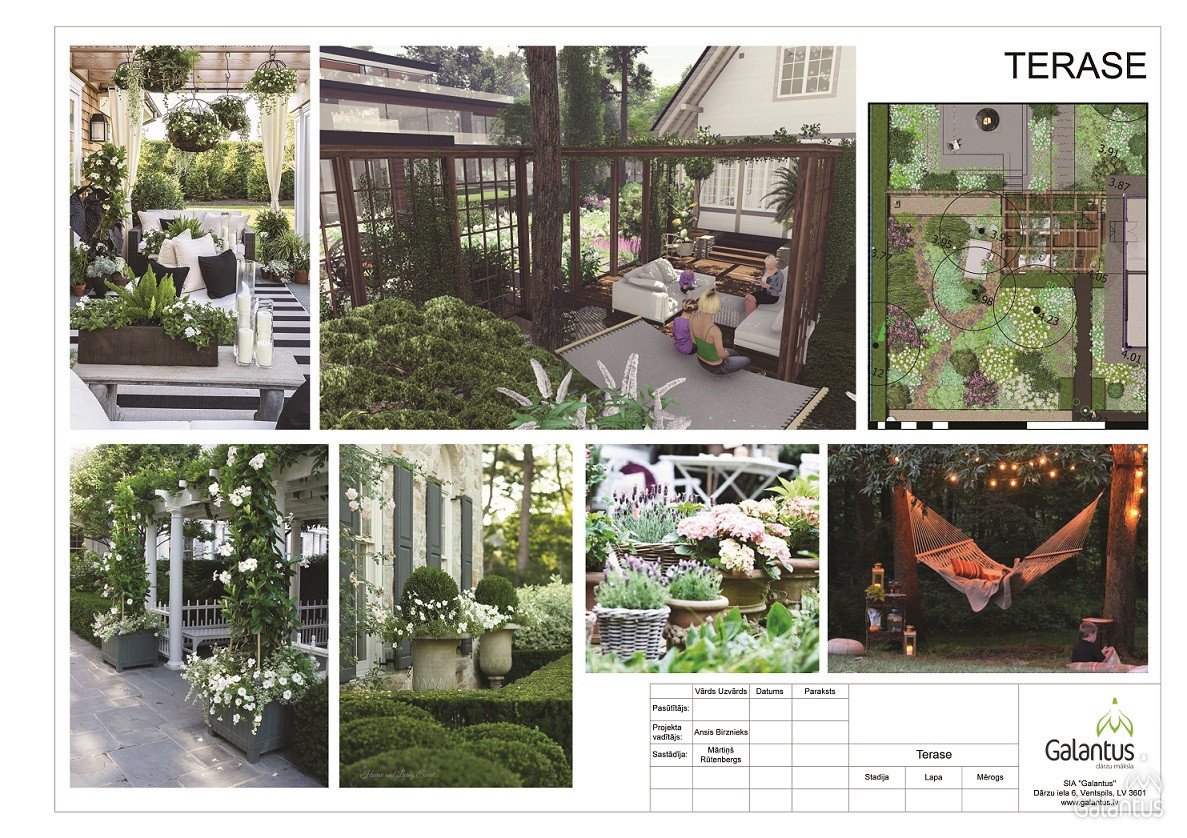 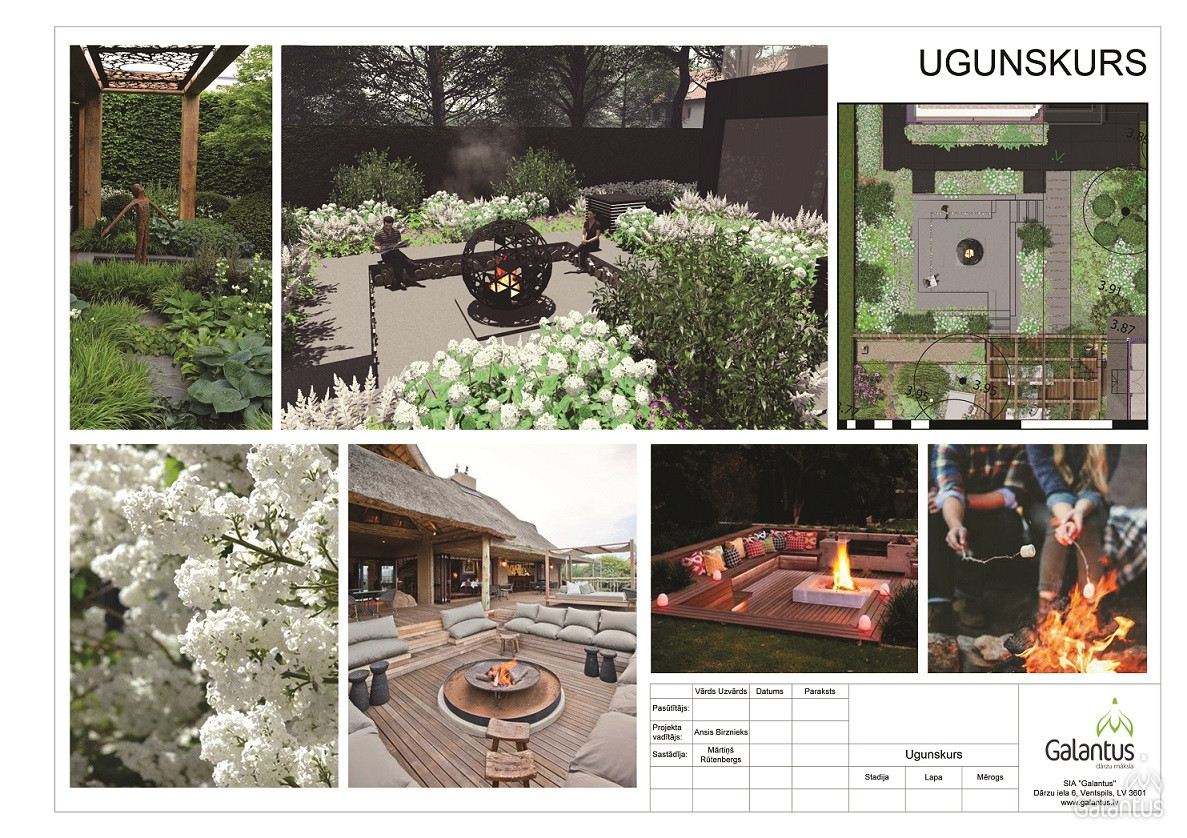 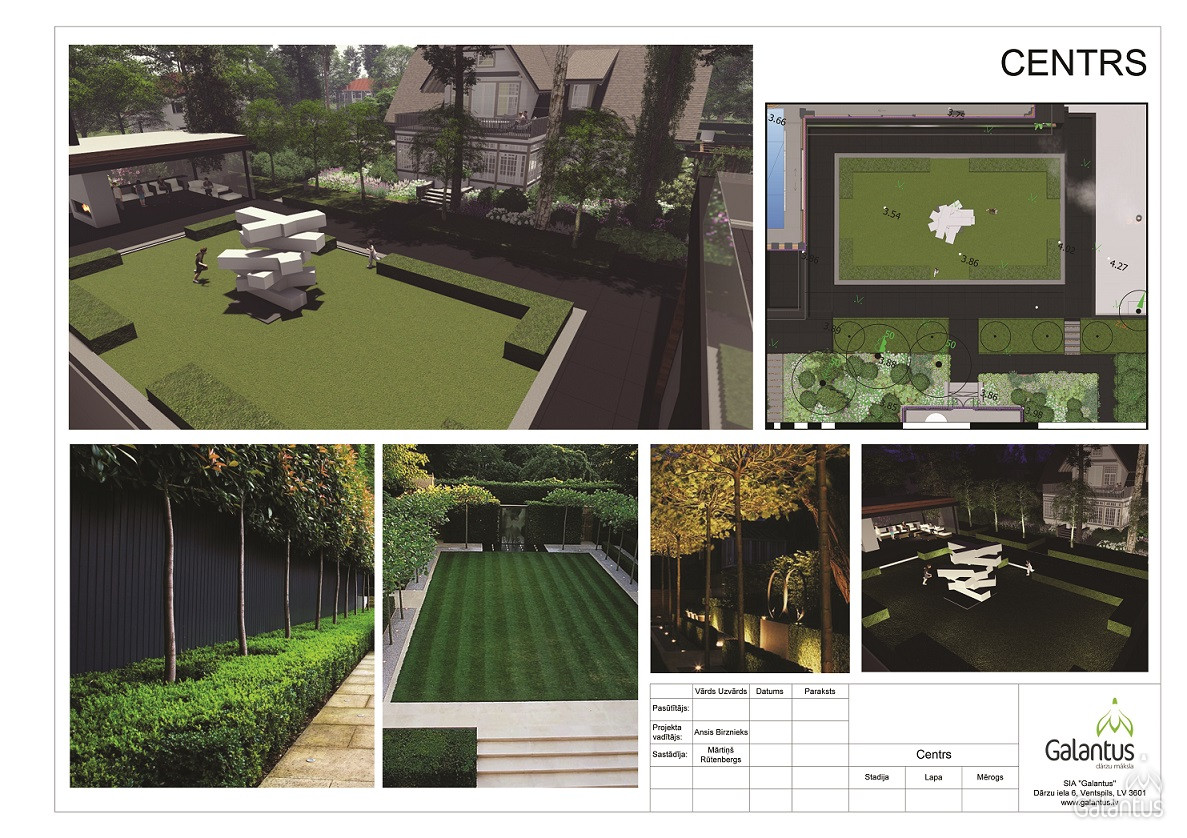 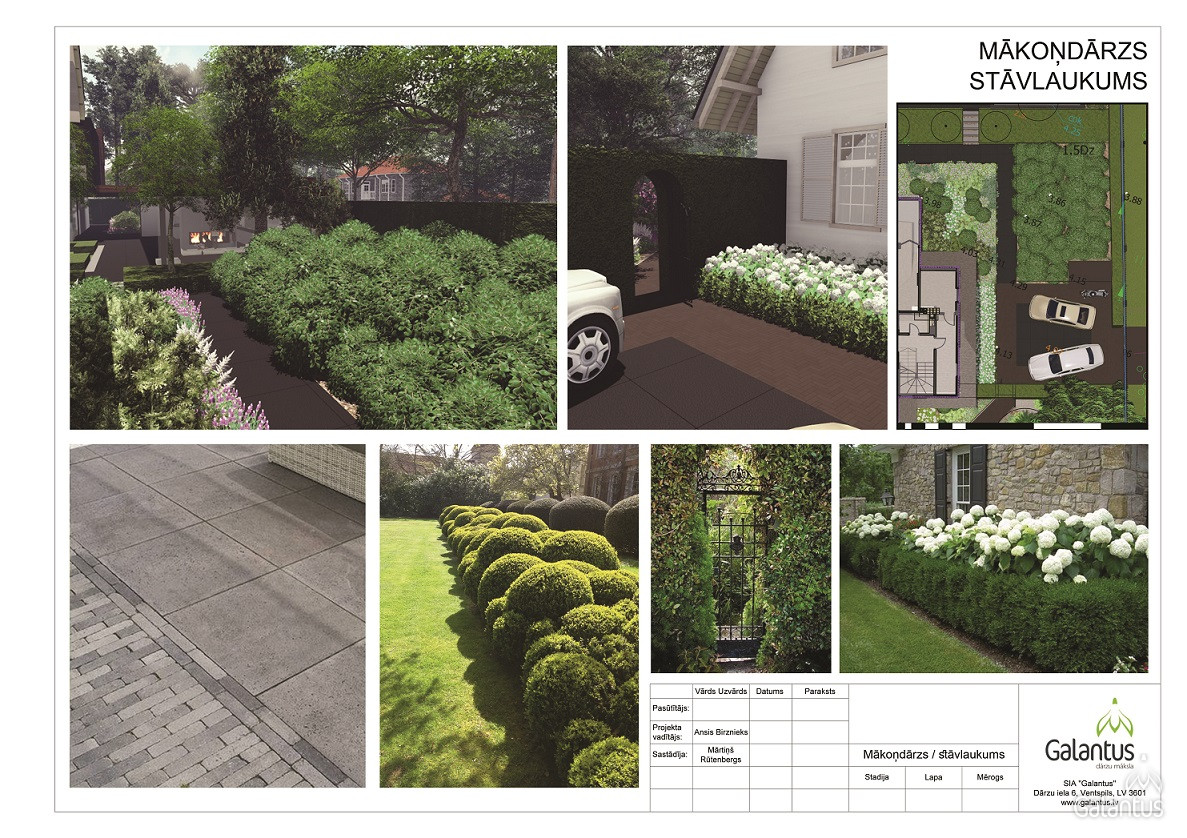 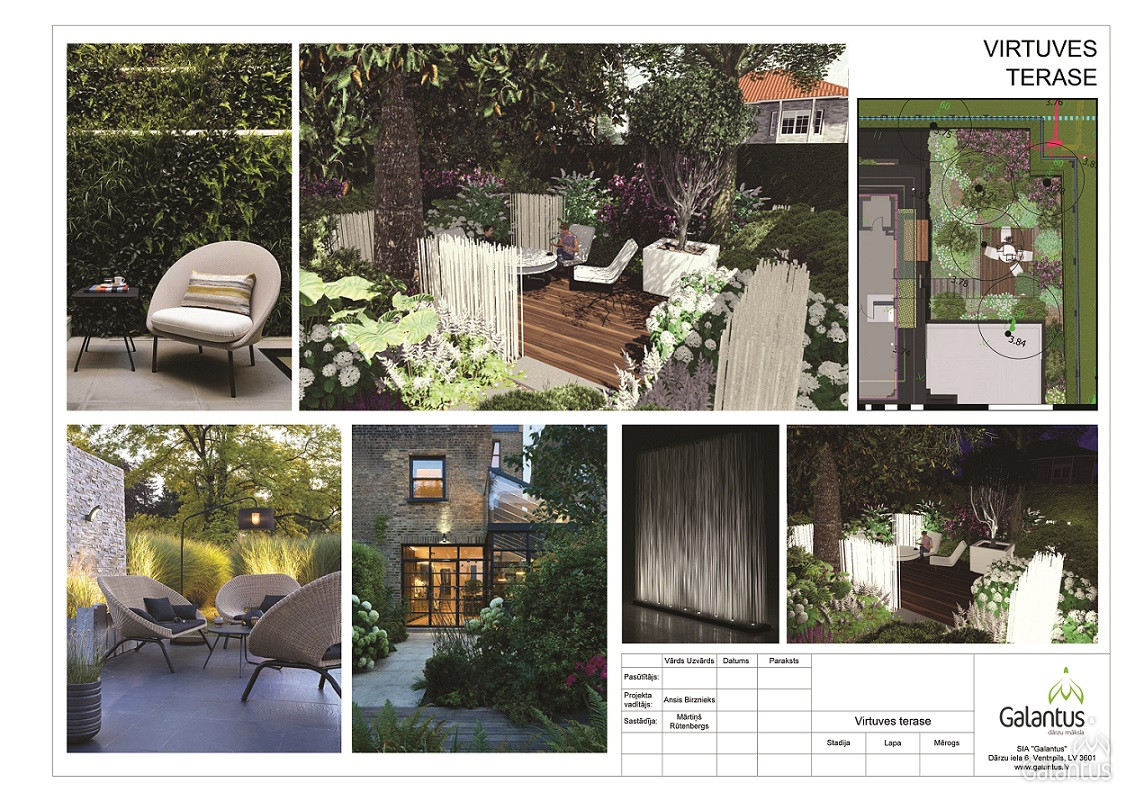 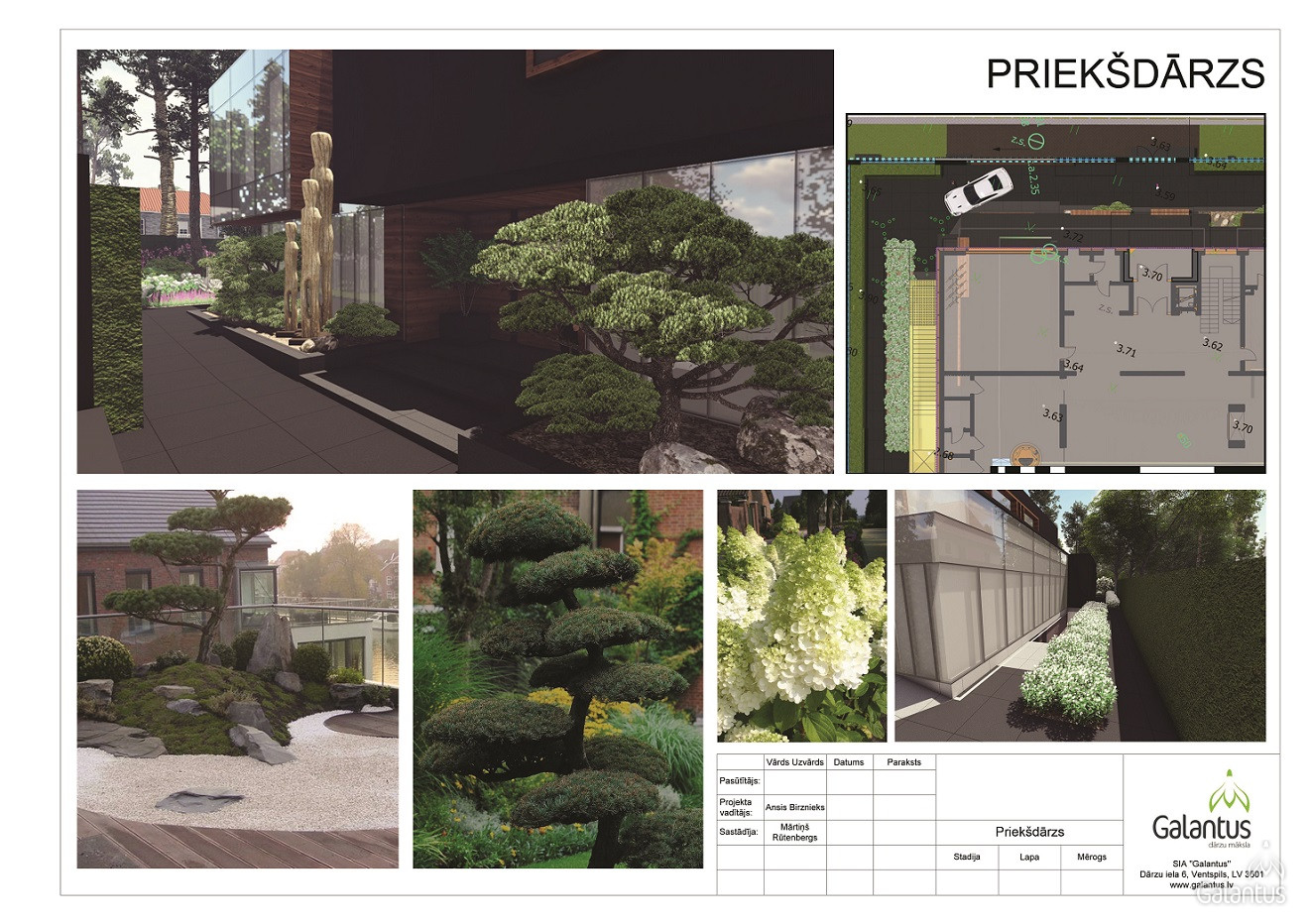 The garden of 100 Sensations is the outdoor space between two distinct buildings – a historical wooden summer cottage and a new, contemporary architectural style building. As a result, the garden becomes two different ones, both unique and independent and yet fused.

This garden differs from a traditional Latvian garden dominated by open spaces and planting used to accentuate the most important areas.  Here, on the contrary, the dominant features are plants, sensations and narrow paths. It seems as though the wooden summer cottage has grown into the garden with time and has blended in. And right next door a totally different kind of architecture meets the eye. It is from another century; ascetic, on a larger scale, requiring the garden to take on a different function. The garden here will act as a link; it is like a room between two centuries and an enjoyable living space at the same time. The main concept of the garden project is based on the sensations it would give the person appreciating it.

The garden of the historical wooden building has been designed with a view to surprising, re-discovering, enjoying at a slow pace, lingering in and leaving the reality behind for a moment. While wondering through the garden, one can lose the sense of space and the garden will feel surprisingly large. A lot of attention has been paid to details – small areas for relaxation, bowers, hidden benches, garden sculpture and vases, water and fire elements and even a mirror. – Anything that would liven up the garden and enhance the senses. The new century architecture garden has been planned to be practical, low key matter-of-fact, classical, with ample garden space – a large lawn in the centre, hosting a contemporary work of art.

This garden is a journey of sensations. Because of the way it interacts with the architecture of both buildings, it forms a sort of unified space, both with regard to indoors and outdoors.

A Garden for a Refreshing Rest I

The Garden of the Elements I

The heart of a modern and vivid family garden II

The Garden of 4 elements

A Sunny Garden by a Lake II

The Heart of a Modern and Vivid Family Garden I